On Air: The History of Broadcasting in Minnesota is a powerful combination of a photo packed book, to be published by the Minnesota Historical Society Press, and a fun and fast paced documentary for the stations of Minnesota Public Television.

Written and produced by veteran broadcast journalist Cathy Wurzer, On Air: The History of Broadcasting in Minnesota explores how radio and television helped shape Minnesota and its collective culture. It celebrates the state’s pioneering radio and TV personalities, those who followed and ruled the airwaves and the important people behind the scenes who made it all possible.

Cathy Wurzer behind the mic 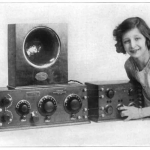 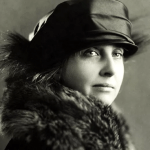 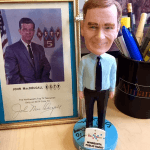